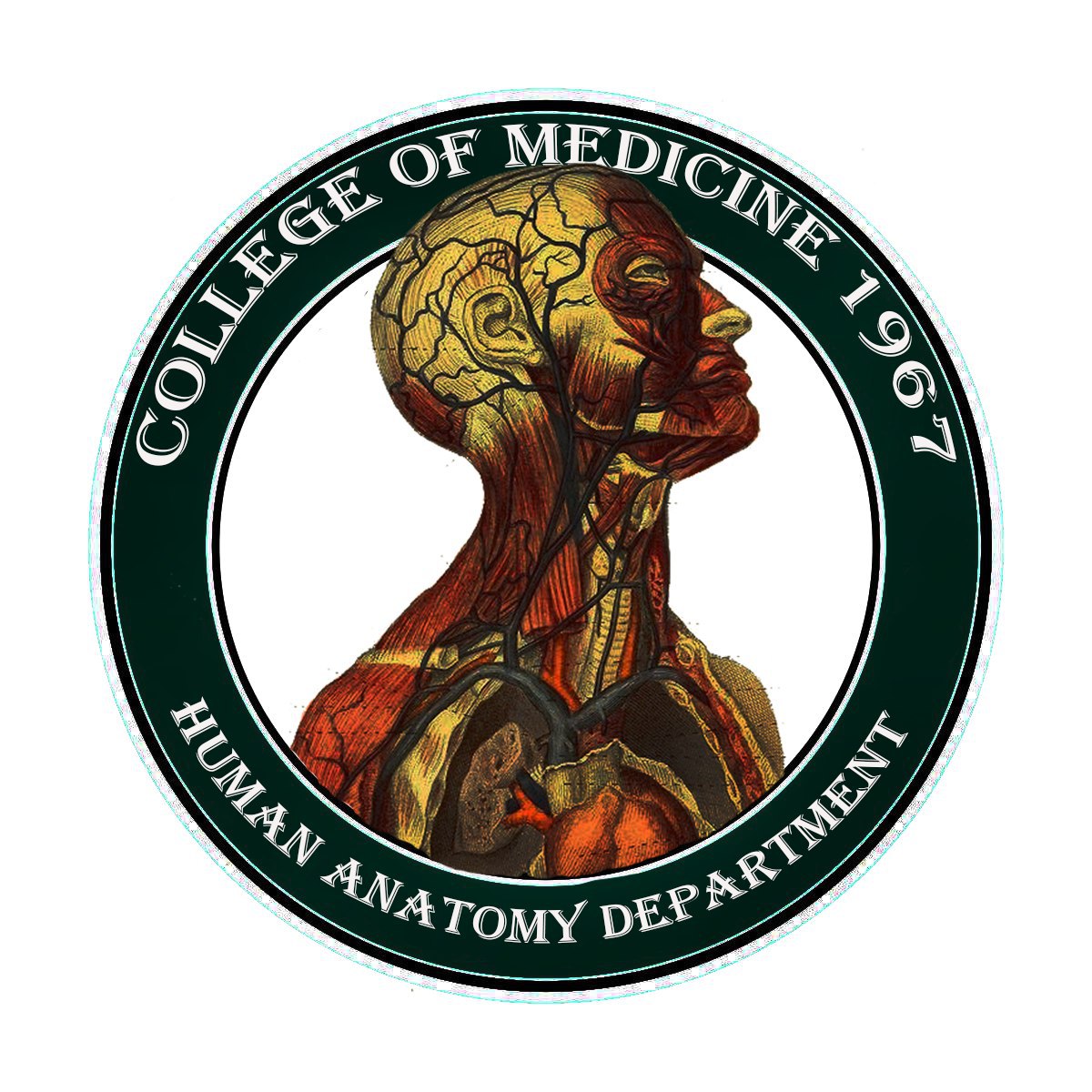 The vision of Anatomy Department is to provide a knowledgeable academic staff of well-trained physicians, histologists and biologists, capable of teaching medical college undergraduate students and researchers in the field of anatomy, histology, embryology and biology. Also, to provide appropriate instruments and teaching materials for that purpose based on the best available technologies and expertise.

The mission of the department is concerned with the teaching and training basic knowledge in the subjects of Anatomy, histology, embryology and cell biology to the first and second year undergraduate medical college and related college students. It also has the capacity of conducting research program for post graduate students in the field of anatomy and histology. Ultimately; graduated students will be qualified in basic scientific medical knowledge to enter specialized different medical fields such as surgery, medicine, pediatrics, obstetrics and gynecology

Study of anatomy and related subjects is concerned primarily with structures, ranging from molecular to the macroscopic and includes consideration to the formation and function of different parts of human body in which anatomical knowledge influences medical practice.
Medical biology for first year students :-
Exploring the general concept of cellular biology and genetics and describing morphological and functional characteristic of the four basic body tissue by light microscope.
Anatomy for first year medical students :-
Understanding the terms used in describing the structures and function of different regions of gross anatomy and the basic anatomical structures the human body is composed of. Also systemic study of clinical anatomy for each region of the upper limb, lower limb and chest is required
Anatomy for second year medical students :-
Study the clinical anatomy of head and neck, abdomen, pelvis and brain (Neuroanatomy).
Histology for second year medical students :-
Study the structures of normal tissues that compose of different organs of human body and its appearance under light and electron microscope .Also includes systematic study of all system of human body.


Medical embryology for second year students :-
Teaching medical embryology by giving the students all steps of embryonic development from the first day of pregnancy until birth in order to help them understand the anatomy and anomalies in case they do happen.

History
The Anatomy, Histology and Embryology department was established since 1967 AD, which coincides with the year of the inauguration of the Medical Authority, and was under the supervision of the Faculty of Science at that time, and after the college moved to its old headquarters in General Basra Hospital, the first nucleus of this department was built in 1968, where a laboratory named at that time was built (Laboratory Multi-purpose) in which practical studies were carried out on anatomy, histology, physiology and biochemistry, and at the beginning of 1970 AD a special building was constructed for the anatomy, histology and embryology department and in 1979 AD The department has moved to the Basra teaching hospital building. In the first years of its establishment, it was attached to the branch (the electron microscopy unit), which was subsequently dismantled from the department in 1981 AD, to be supervised by Dr. (Abdul Razzaq Abboud Ali), a teacher in this branch. Now the department teaches the following subjects for students of the first and second years of the College of Medicine, University of Basra:
1) Human Anatomy
2) Medical Biology
3) Embryology
4) Histology